In line with its objective of promoting credible and peaceful elections, the Coalition of Domestic Election Observers (CODEO) has launched a comprehensive four interrelated activities to support the upcoming presidential and parliamentary polls. At a launch ceremony in Accra, CODEO's project on the theme 'Civil Society Advocacy and Support for Credible 2016 Elections - A CODEO Project', as announced by its co-chairs Prof. Miranda Greenstreet and Prof. Justice V.C.R.A.C Crabbe, includes tracking and advocacy on the implementation of the accepted Electoral Reforms as announced by the Electoral Commission, domestic election observation, implementation of a Parallel Vote Tabulation (PVT) and the promotion of Civic and Voter Education at District Levels. 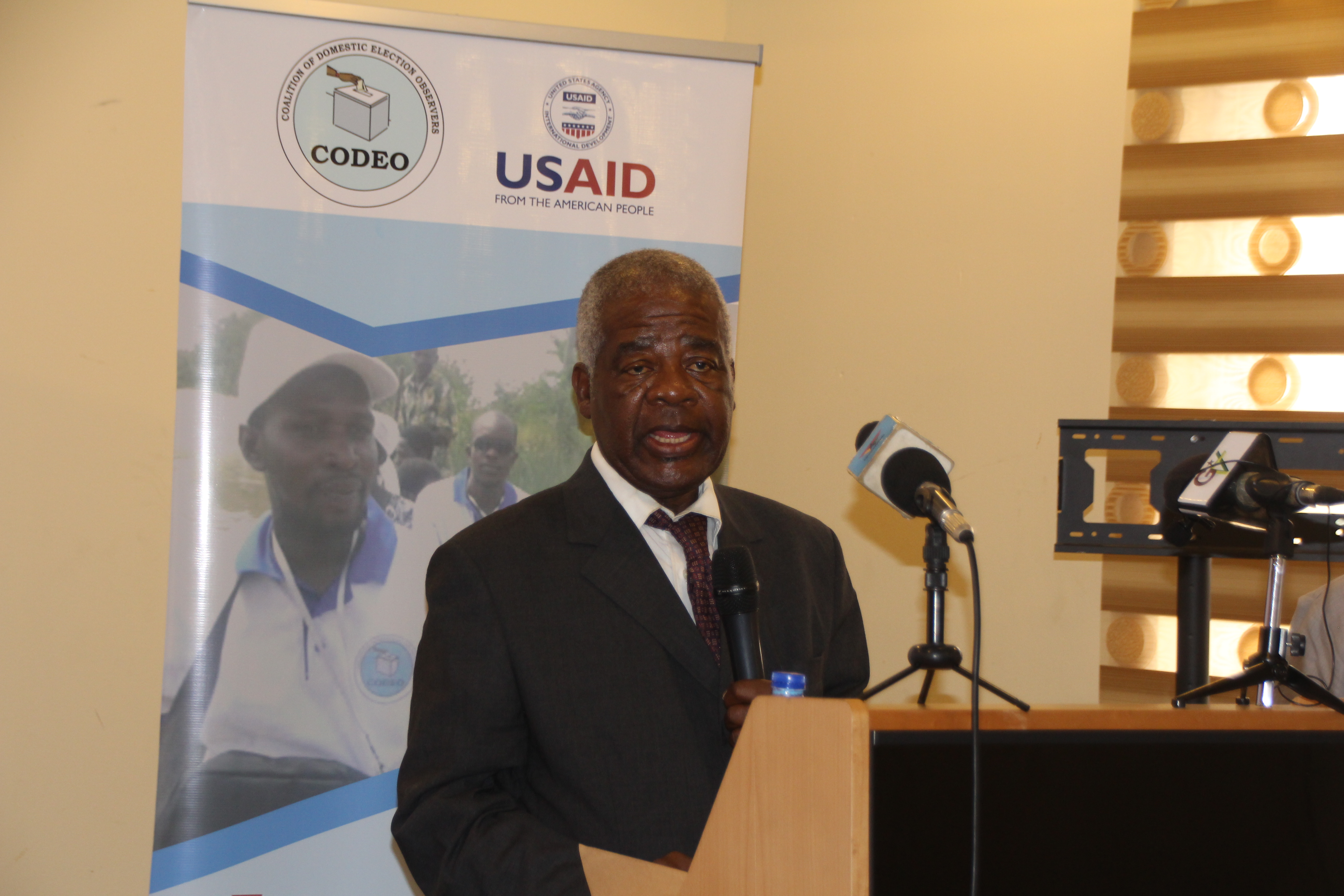